Update: The Sheriff’s Office of Vernon County has released the name of the victim in a homicide investigation. A press release from Sheriff John Spears states that Stuart George Warner, 75, was found dead outside the residence on County Road KK. The statement says the victim is from Snowflake, Arizona, and was living with the suspect at the time of his death.

The suspect, David Stowe, has been booked into the Vernon County Jail on suspicion of first-degree intentional homicide, and is awaiting formal changes.

A firearm was determined to be a factor in the incident, according to the Sheriff’s Office, but they are waiting for autopsy results from Madison to determine the official cause of death.

In addition to the Wisconsin Department of Justice, Wisconsin State Patrol and Vernon County Emergency Management assisting the investigation; the Wisconsin Division of Criminal Investigation and the State Crime Laboratory also assisted the Sheriff’s Office.

The Navajo County Sheriff’s Office in Holbrook and the Snowflake Police Department assisted in notifying the family of the victim in Arizona.

The incident is still under investigation.

Original story: A homicide investigation is underway at a home in Chaseburg after the suspect called 911.

The Vernon County Sheriff’s Office said around 9:15 a.m., it received a 911 call for suspicious activity at E5194 County Road KK. Upon arrival, deputies found a body outside the home.

Authorities have identified the suspect as David Stowe, 59, who lives at the residence. An official with the Sheriff’s Office said Stowe was the person who called 911.

Stowe is in custody, and the Sheriff’s Office said there is no ongoing danger to the public.

The Wisconsin Department of Justice, Wisconsin State Patrol and Vernon County Emergency Management are assisting with the investigation.

“The unfortunate thing, obviously, with this case, we don’t have too many of these in Vernon County. Vernon County is a great place to live, for the most part. But as far as our training and experience, absolutely. Our people here are working together [and] doing a fantastic job,” said Nathan Campbell, chief deputy sheriff for Vernon County.

Campbell said the agencies are putting together a case so justice can be served.

The victim has been identified as a man. However, his name is not being released until family members are notified.

This story has been updated to correct the address of the suspect.

Get your weather forecast from people that actually live in your community. We update with short, easy-to-use video forecasts you can watch on your phone every day. Download the iOS or Android app here.

COPYRIGHT 2023 BY NEWS 8000. ALL RIGHTS RESERVED. THIS MATERIAL MAY NOT BE PUBLISHED, BROADCAST, REWRITTEN OR REDISTRIBUTED. 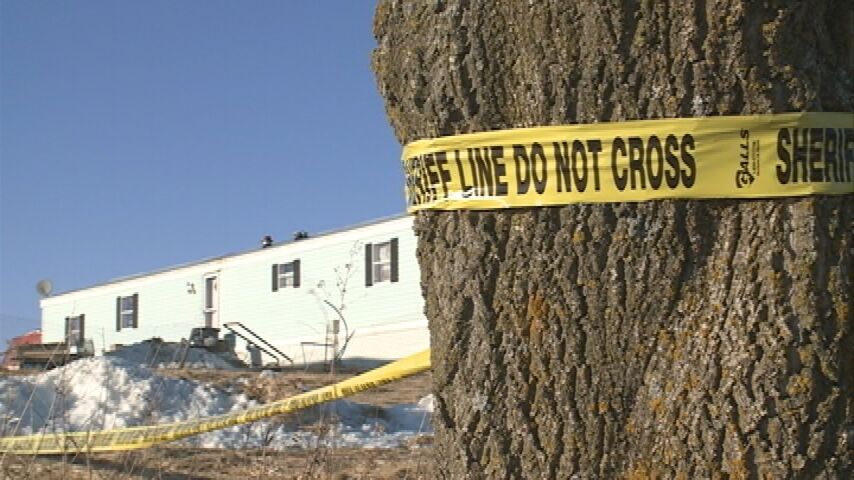 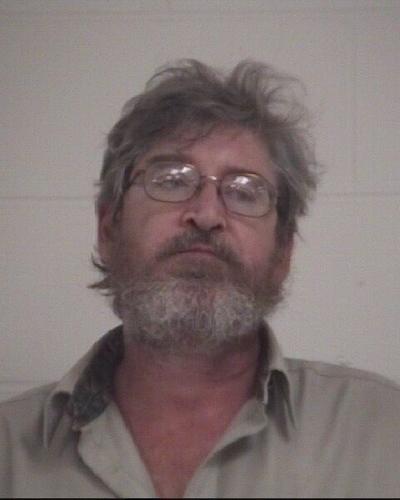 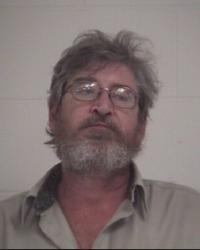 Not as Cold as Last Night... But Still Plenty Cold!

BITTER COLD: As advertised, it was a brutally cold start to our Tuesday with lows in the -10s for most, even some -20s in traditional colder s…
Read the full forecast