Stressed out, burned out and dropping out: Why teachers are leaving the classroom 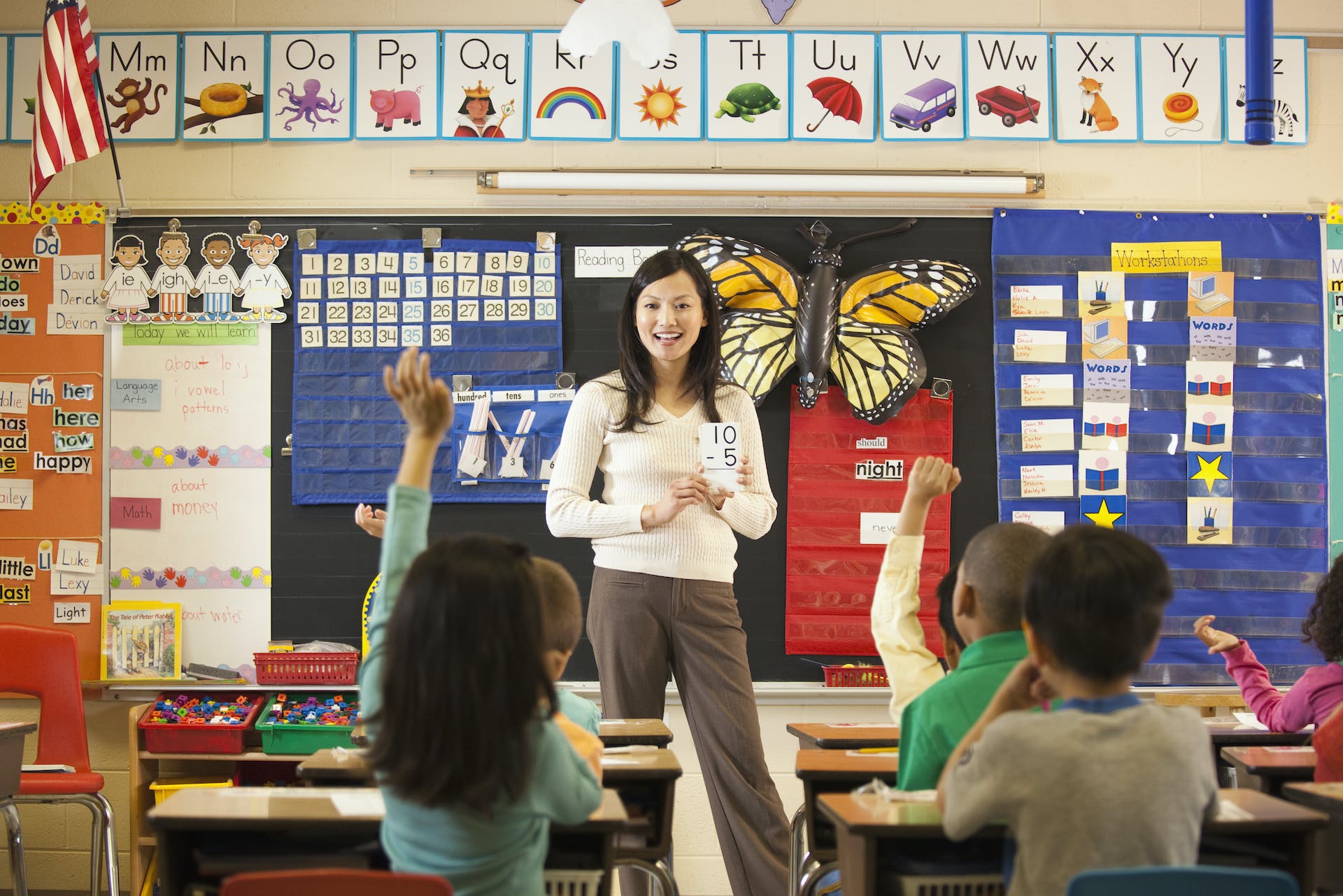 Many school districts across the United States are in the midst of a crisis: a teacher shortage. Part of the problem is due to the COVID-19 pandemic, but there are other reasons why teachers are leaving their jobs at higher rates than before. On Aug. 29, 2022, SciLine interviewed Tuan Nguyen, an assistant professor in the College of Education at Kansas State University, about why teachers are quitting and what can be done to slow or stop the trend.

Below are some highlights from the discussion. Please note that answers have been edited for brevity and clarity.

Can you share some data on typical rates of teacher turnover?

Tuan Nguyen: Before the pandemic, about 15%, 16% of teachers turn over every year. About half of that is teachers switching from one school to another, and then the other half, about 7%, 8%, is teachers leaving the profession every year.

What is known about why teachers leave their jobs?

Tuan Nguyen: Generally, there are three main buckets, or categories, as to why teachers leave their jobs for other schools or leave the profession.

One is what’s known as the personal factors … things related to the teachers, their characteristics, such as their age, race, ethnicity and gender, their qualifications.

Another bucket is related to schools, such as … school characteristics and school resources, working conditions.

And the last area is known as external factors. These are things that are happening at the national or state level that are somewhat beyond the school control. We think about NCLB – No Child Left Behind.

Tuan Nguyen: We know that teachers are the most critical factor of student learning, and that when we have high teacher turnover, that is detrimental to student learning.

What you have here is the loss of teaching knowledge and expertise. Districts also have to spend additional resources in order to recruit and train new teachers … usually a novice teacher or a teacher who is underqualified. And we know from research that underqualified teachers and novice teachers are more likely to leave the profession.

So then what you get is this cycle of churn, where you have teachers leaving, replaced with new or underqualified teachers, who themselves are more likely to leave. And that leads to more turnover next year.

What makes teachers likelier to stay in their jobs?

Tuan Nguyen: There are many things that we can actually do to help teachers stay where they are.

One is retention bonuses, so that if they stay for one or two years, then they get an additional bonus on top of their salary.

Many teachers are not paid very well. They have to moonlight. They have to have a second or a third job. And now they’re asked to buy equipment and resources from their own pocket in order to do that job. That doesn’t really incentivize teachers to stay.

Is there any research on how the pandemic – including health risks, the switch to remote learning and new pressures from parents – has affected teachers’ job satisfaction?

Tuan Nguyen: National surveys have shown that a significant portion of teachers – 55% – said that they would like to leave teaching as soon as possible. So even if those 55% do not leave their job, and we haven’t seen evidence of that, what that tells me is that teachers are stressed out and they’re burnt out.

Tuan Nguyen: We have to think about making salary competitive so that it’s comparable to other professions, but also make targeted policy decisions and incentives for hard-to-staff schools and subjects.

For instance, we know that economically disadvantaged schools tend to have a really hard time attracting teachers.

We also need to raise the prestige and respect of teachers and the teaching profession. You know, thinking about how we can provide career ladders or promotions to teachers so that they can continue and build on their craft. There are many, many things that we can do. And I’m optimistic that … we can do some of those if we can align our interests and think about policy solutions that can solve some of these problems.

Watch the full interview to hear about the teacher shortage crisis.

SciLine is a free service based at the nonprofit American Association for the Advancement of Science that helps journalists include scientific evidence and experts in their news stories.

Tuan D. Nguyen does not work for, consult, own shares in or receive funding from any company or organisation that would benefit from this article, and has disclosed no relevant affiliations beyond their academic appointment.

Submit a Tip // Report an Error